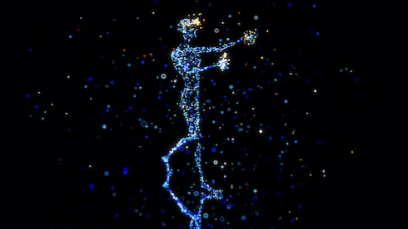 The metaverse is a collective virtual space where people can socialize, work and play. The term “metaverse” was first coined by Neal Stephenson in his 1992 novel, Snow Crash. But the concept of a virtual world has been aroundsince the 1960s when people started to experiment with the idea of what would happen if you could create a computer-generated world that you could interact with. The word “metaverse” is derived from two words: “metaphor” and “universe.” A metaphor is a figure of speech that makes an implicit or explicit comparison between two things that are unlike in some way but have some similarities. And universe refers to everything that exists including all physical matter and energy as well as all abstract concepts, such as time and space.

What are the Different Types of Virtual Worlds?

How is the Metaverse Changing our Reality?

The Metaverse is a digital reality that has the potential to change our society. It is a virtual world that can be accessed with an avatar and it is not bound by geographical limits. The virtual world will be available to everyone, and it will provide unlimited opportunities for entertainment and education. The Metaverse will have its own economy, which means that people can earn money in this virtual world as well as in the real one. Not only will we have more entertainment options than ever before, but we’ll also have a new way of communicating with others from all around the world.

Conclusion: Is it Possible to Live in a Virtual World One Day?